Posted at 12:34h in Imperial Necropolis by noorhn 0 Comments

NECROPOLIS AND TOMBS OF KINGS 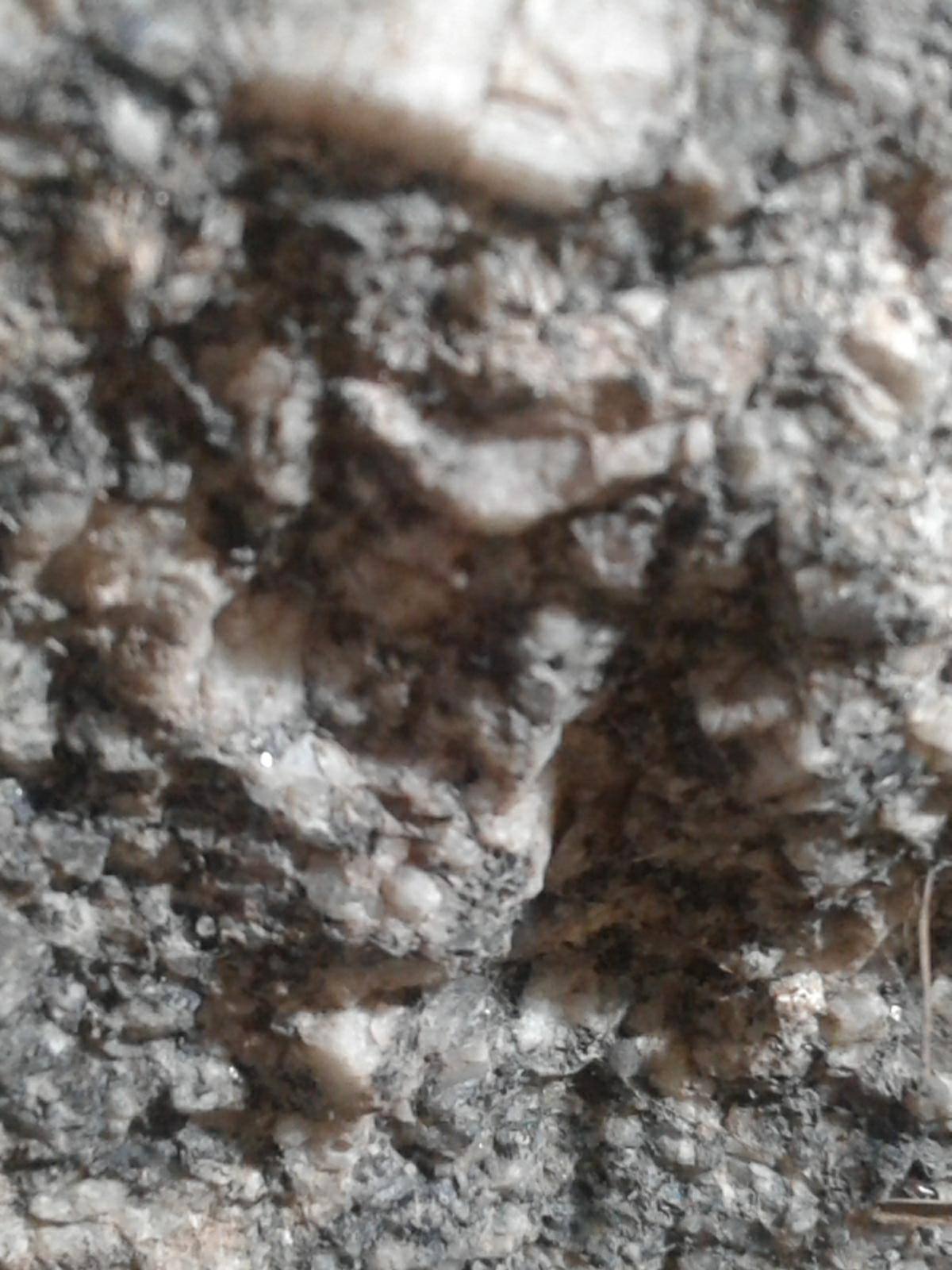 The Gnome Empire of Six Kingdoms.
The Façade of a Crypt in the Necropolis of the Gnome Kings

It is a kingdom, Capital of the Gnome Empire here in Northern Argentina, judging by its crypts, which exhibit its six kings in masks and in uncovered skin. This is the reason that I don’t include their likenesses in the section about the races, which I could, because they do not belong to the kingdom of the Emperor Noohrn that I am analyzing and will be able to provide greater detail about soon.

We can say then, that I present these five remaining kings only as invitees to this party.

Fortunately this allows us to at least meet their kings, that identify their same race and we already know about their misfortune. They are covered by their masks because these maintain the likeness of the true face. There are two that show their faces: one is the face of a cat with one eye and is the most lavishly dressed in a black hat with a white line and white decoration, fitting of a great imperial court. The second uncovered face is the first one on our right in the arch of the portico, made of mortar and his features are undefined, but he has pronounced eyes and is missing a mouth. Only the queen who has a gold tiara at her feet, clearly has a mouth and also one other with a goat like face that is on the left side.

I estimate that the rock of our Great Imperial Santiagueñan Gnome is very old and that its preservation is due to the entrance being in a position in the ground that is impercetible, and the healthy and respectful customs that our peaceful neighbors have towards the unknown, which at least I speak for the last almost 500 years in which I have participated and am sure of.

This dating is very old, however it is contradicted by the kings’ clothing, which reflects modern European fashion, that if we compare it to what was used in those nations, it appears to be no more than 1000 years old, but let’s observe this more closely.

There are three elements to measure the age: a) The rock itself as a mineral element of the planet is as old as the birth of the rocky world, that is thousands of years old but less than 15,000 thousand years old. b) The antiquity of the gnome race, that no one knows, but could be older than ours, or more than 4,500 years old and c) the antiquity of the Necropolis and the masks in rock, metal and gold that I am waiting for the experts to determine.

On the front of the crypt we can see porticoes to tombs that are clearly differentiated by the arches that belong to different eras of style and that if we were to excavate and find something similar in the archeological sites of our oldest cultures, it would not surprise us to be in front of real tombs. The first two tomb cells are 5 cm2 and the third is a 1 cm by 5 mm incision in the rock, but rich in images of diverse faces and flowers, that without doubt belong to an inferior class.

It is beautiful and incomparable to see, in miniature, history through the architecture of the oldest educated and prosperous kingdom that still exists intact, as a capsule among us through the passing of time.

Outside, and above the porticos, there is something unimaginable and incredible exhibited: Their imperial shields of arms and their monarchs with their masks and elegant and fine hats, at the highest level of the Royal Courts.

The royal male coat of arms that I thought I saw as the figure of an open hand with the palm showing, in light gold or white stone, is the Royal Coat of Arms and doesn’t belong to one kingdom in particular.

The female coat of arms is a tiara in light gold, which is at the base, in European style. This one and after having taken this photo, has been substituted for another one that is smaller and defined by its simplicity and bad taste, as if it were done by one of our small animals or a child, and curiously to the reader, but not to me, they have marked it with red paint, in the direction of my sofa, where I sit every afternoon, so that I will notice the change that they have made. As if thanks to this, I noticed the change. A good and civilized gesture.

The portico to the left is sealed. There is nothing odd in this. The gnomes habitually block their personal habitats. This omission indicates that the site is a holy place where they sit and venerate their kings and their god.

Between the two there is a full body bust of an old monarch of this dynasty, with the unmistakable face of ‘’The Powerful and Fearsome King Spiral’’ that we can detect from his real life photo. On his head is a royal crown. At his side and the most noticeable, attached to his wall, is a royal female emblem and to the side of this, the religious emblem that I show in a separate drawing and is the one that is the most well preserved. And if I believe that it is religious, it is because it forms a unique and unrepeatable figure, that is to say that its use is unrepeated, as are the crowns. Here, this beautiful petroglyph is isolated to the entrance of the temple and it is there deliberately, to show who is venerated, as if there were another king, which is the reason that the two of them are on opposite sides but at the same level in this portico.

It should not surprise us that in this state of gnome civilization, they had their gods, when we already had our beliefs and gods and we paid them tribute and praise.

However, there is no doubt that there is a ban on reproducing this figure given its Royal-Mythical nature.

At the feet of both of these there is the curious figure of the Gnome ‘Spiraled’ Queen, the wife of the Emperor.

The king has his crown that is separated from his head because it belongs to the Empire and not to his kingdom, and in exchange, he only has the silver ring that I mentioned before.

This portal has five rings incrusted in various sections of the front, made in silver metal, judging by the light to the touch finish and the brightness without rust, and the other four are pure gold.

On top of the female crown there is another clear work of good precious metal work that is removeable, but I haven’t yet discovered its full significance, although it follows the idea of the royal or religious standard. This work that is repeated in other sectors is made of silver plating. It is round with four equal points, above a sphere, that is similar to those in our churches that are set with a cross over the spherical world, or of the salvation of the world by the resurection and eternal life. This could also be the crown of the Kingdom of Noohrn.

Above the crown of the queen, and below the religious emblem, there are two small royal crowns together, finished in 4 sharp points, in the style of infants’ royal crowns, that are repeated various times in a thicker design on the exterior.

This side shows who the tiny crowns belong to, where there is a face of a child that is identical to his father, the Spiraled King. These interesting petroglyphs need to be analized further, keeping in mind that this was a family that belonged to the reigning dynasty and was assasinated during an uprising similar to the coup that we witnessed on the night of May 8th of this year, when this time the uprising ‘Intruder’ died, who today is in the laboratory for DNA analysis.

And it does not escape our observation, that the small number of monarchs is due to the fact that they only die because of internal combat and one or another that were attacked by some predator, and maybe, although it is difficult for me to know for sure, it means that the gnomes apparently live very long, maybe even thousand year long lives. 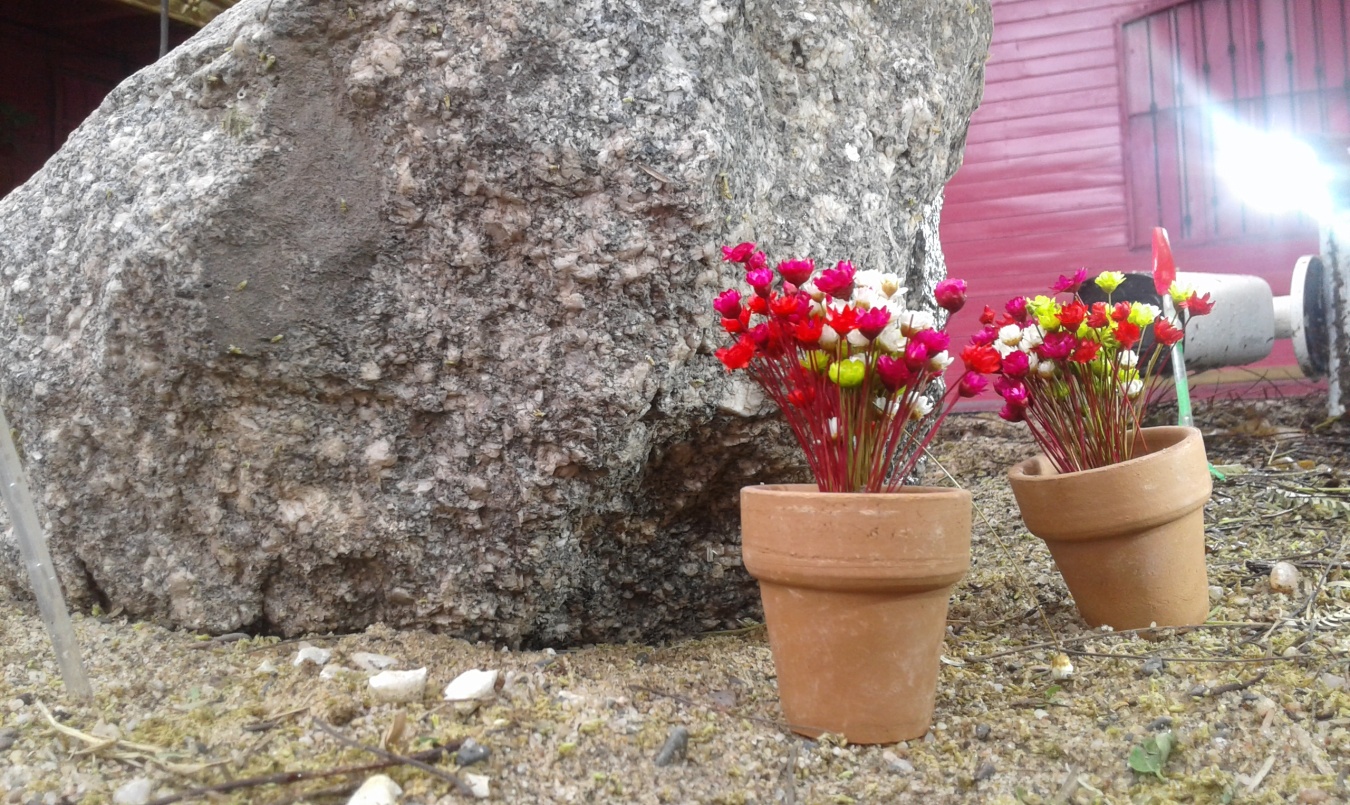