Only some of the aspects of the public and private monuments from Noorhn’s rock are exhibited. We are reserving the remaining photos for a more delicate treatment, useful for the universities in new areas of study in biology.

There are about 3,000 figures left to investigate.

Second finding of another Imperial Necropolis

This is the most antique royal tomb of the ´Powerful and Feared Spiraled’ Emperor. This emperor is sculpted in the entire rock. We only have to find him. He does not wear a crown, which differentiates him from the other kings that do wear crowns, and this helps in our study of this organized and educated tiny race.

This Necropolis and the next one of the Three Emperors could be as many as 50,000 years old or more.

He is in this photo, with the lower half of his body buried. At his feet the queen and others are resting with their crowns, as is a small son. There is no doubt that this is the royal family.

THIRD FINDING OF ANOTHER IMPERIAL NECROPLIS

The necropolis of the three emperors.

They are sculpted in a public space, one with open access.

You can see the ‘Powerful and Feared Spiraled One’ located in the third position and below, and his eyes and ears differentiate him from the others. The emperors are in a descending line and only their heads, one alongside the other, are showing.

To guess his age, keep in mind that the Necropolis has its own craftsman and sculptor that lives among the tombs and this is where I communicate with him about the restauration work that they have to do and the antiquity becomes rejuvenated. 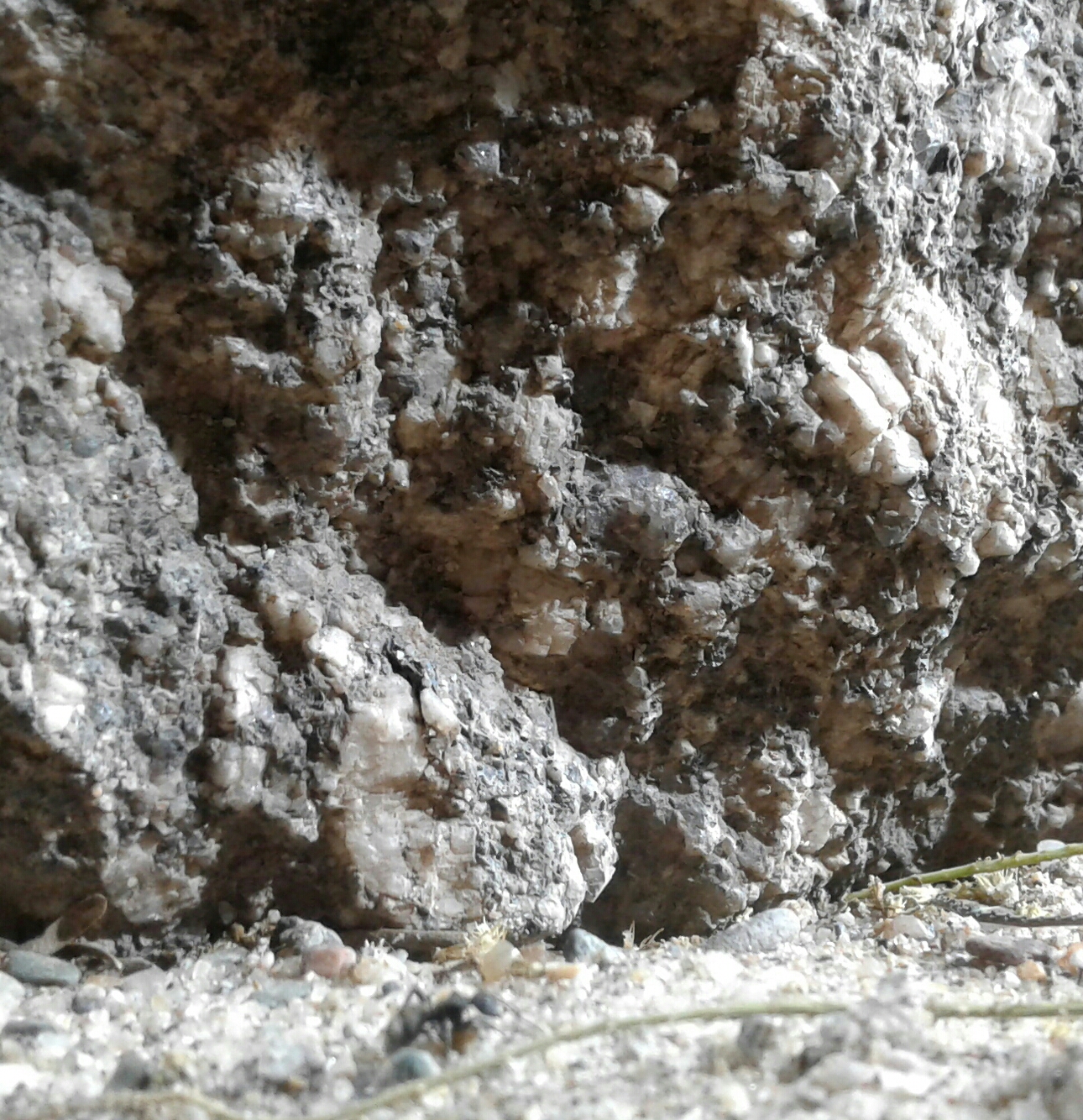 THE RESIDENCE OF AN IMPRTANT LADY TO THE COLONY

On the last step of the wall that is perpendicular to the exterior view, there is a rose with six petals and the step that follows has another rose with three petals or fewer.

The leaf that presents a threat to its existence and that is seen in the video on this website.

CRAFTSMANSHIP, GOLDSMITHING, AND POTTERY DONE BY THE ARTIST, GOLDSMITH, AND SCUPLPTOR THAT LIVES IN NOORHN’S ROCK

In other works, I have already shared about other crafts made by this artist that astound us, so today I move on to his latest crafts.

ELECTRICAL APPLIANCE SCULPED IN THE ROCK.

This electrical wall appliance was hanging on the first floor wall of the first building where my Company APE Emergency Medical Service was located, at 208 Urquiza Street, in my city, in the year 1992. The gnome artist made an exact replica in the stone that you see in the photo. I have other photos that show how this artefact is seen from the location of the rock, and from 2.5 to 3 meters away, from top to bottom. I consider it an honored gift, given that it was sculpted during a time when they obliged me to return them to the original riverbed. 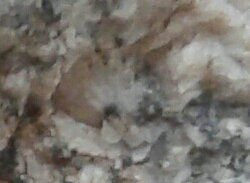 Above the head of the queen: three changes in one month

Even though she has a beautiful antique gold tiara on her head, the gnome artist enters into the bedroom of the cleaning personnel and sees the little girl’s 5 or 6 teddy bears and he imitates them and replicates them in gold, substituting the queen’s old tiara (#1), also molded of gold, with it. Today, I am requesting that the artist return the old tiara to the queen’s head, but it seems that now he is busy sculpting me, also in gold, since I am the Count of Noohrn. And I disobey my son, who asks me not to share these things which are difficult to admit.

One of the gold tiaras used in the month. (Nº1) 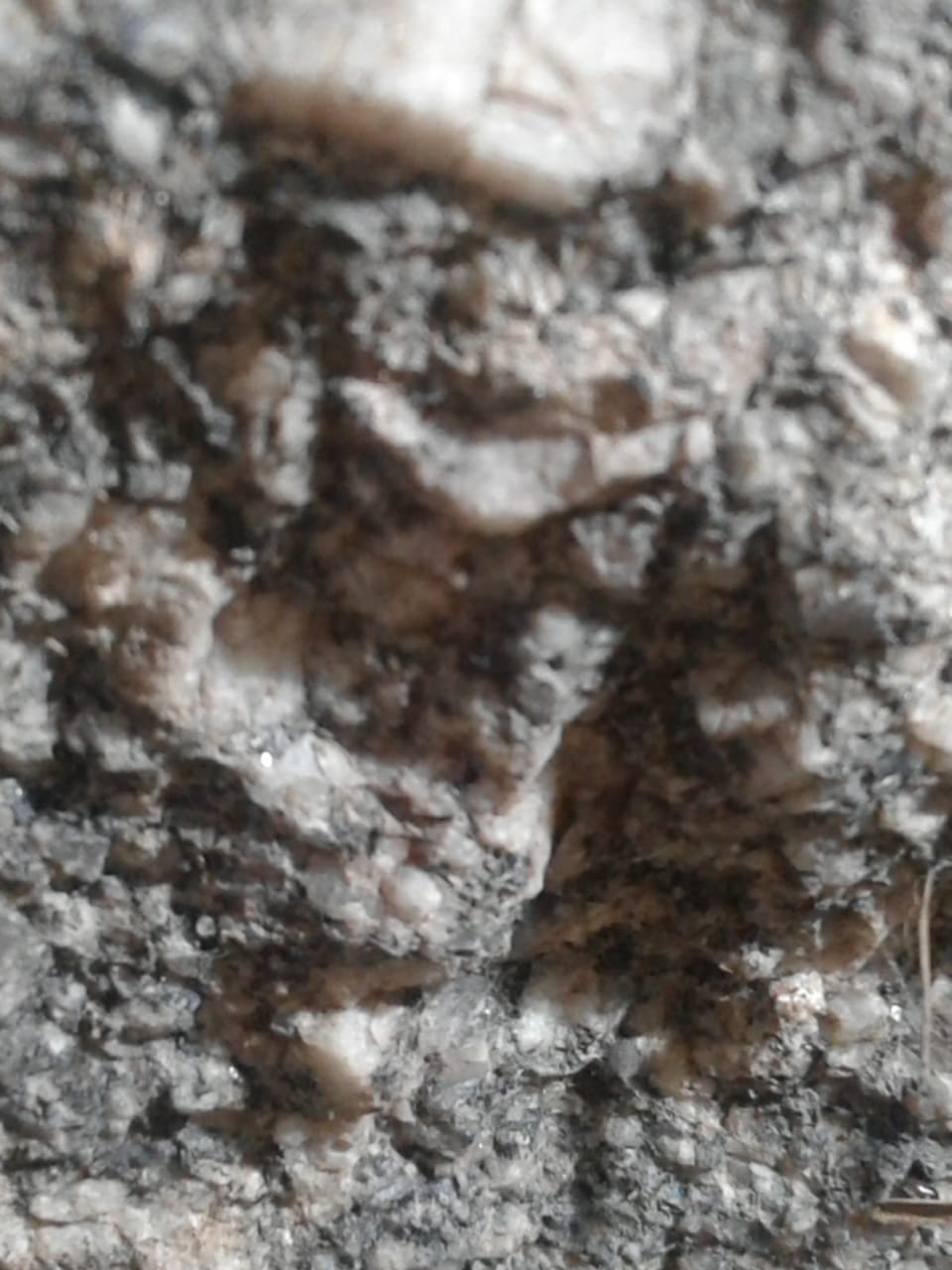 The second one, very clear given its size, is the face of the ‘Powerful and Feared Spiraled One’, from the top of his head to his mouth or nose, and this is his whole face.

It is a true piece of the Crown’s jewelry. It is the best one up to this point. It is an unmistakable helmet with holes in it that they put on the Queen in substitution for the others.

Number 3 is also used this month, and is the one that she is wearing now.

This does not consider the other crown, made in silver-plating, that has the gold teddy bear on top, which can be removed by the artist and is permanently in this section of the holy site. 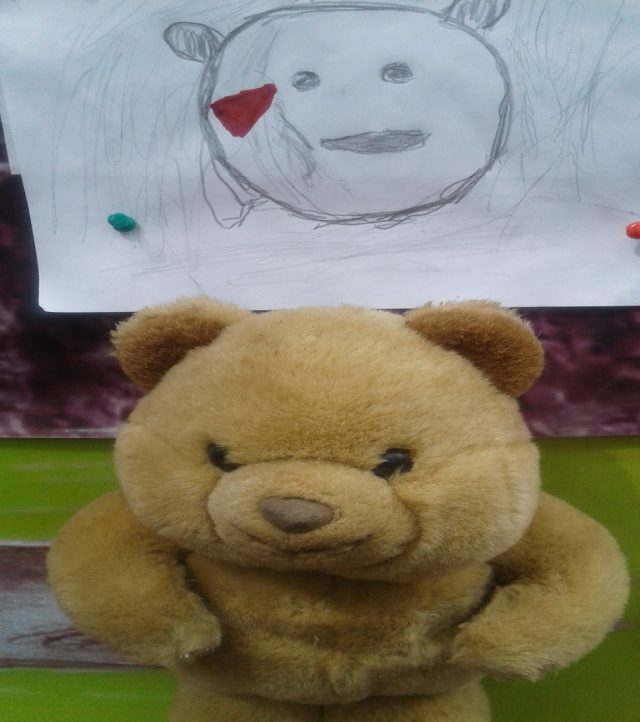 The technique used to confirm the receipt of the work done. We both use this method to call the attention of the other.

Replica of the teddy bear from the house. The red spot, invented by the craftsman, is used for communication with me, and it works quite well. I also use it to show that I have received the craft. 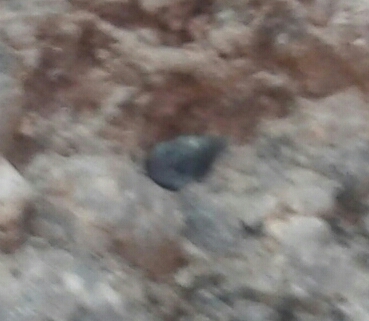