I do not have an opinion on the topic, although it does not appear to be our solar system, but based on my personal experience with the inhabitants of this rock I would say the following, and just as with everything, I do it from the position of a gift from a person who is living his last years.

1) You should assume that I am taking you to another dimension, to the one that is always blurry on the screen, that gets darker and where gravity does not exist, but exactly the opposite, where other forces that govern are of traction and drive.

2) It is a dimension that shares space and time with ours, but where intelligent energy entities exist and there all of the strange events that I have shown you take place.

3) This other dimension is on that is compatible and friendly. If I place a splint between the lens of the rock, we can see the wood, as if it dematerialized. And if I place my hand inside the ‘eggs’ and I film myself, nothing happens and they do not even notice.

4) This new dimension is as if it were a world of optical illusions (but the cameras aren’t so easily fooled), even though its forces sustain and shake the universe. You can pass your hand over them and they do not become upset.

5) You are not watching a movie made by them nor filmed by me in these places, which would not serve any purpose. You have something better.

6) We are in these spaces, which is different. They are not images nor photographs. No one has sent these photos and films over waves. We are transported to these scenes. All of us are part of the scene. The Geoastromins, because of their kindness, are taking us so that we can understand something that they know that our scientists today don’t know, like the distinct and more than 200 routes to the cosmos that they possess in various planes, marked in curved parallel lines opened first and then closed, that intertwine among themselves in closed angles, confirming Einstein’s time and space continuum theory. One plane if oriented with a Cardinal point and the other is oriented to another point with 90 degrees or more of difference.

7) I publish this lone video that shows the immediate movement when my ‘invisible renters’ move themselves in an orbit opposite of the trajectory of the sun, to show you that in this race their speed in more than the maximum established by light, almost 300,000 km/hr. It is a unique experience.

8) The plans show the one or many solar systems as if they were compacted in the palm of a hand, meaning that the distances are not shortened, but they are maintained. But they are grouped by art of different dimensions. Meaning that in this case other dimensions are operating again, to place us in the same and small plan, in distant spaces and times which is the job of these macro particles that use them to come and go and for their directionand control of the cosmos which is part of their job. Science will determine this.

9) They are routes to the cosmos, mounted on other time-space dimensions that they transit in short time at extraordinary speeds, substituting impossibly shortened distances.

10) This is to say that traveling far is simpler than we know, based on routes in other dimensions, in ships surrounded by energies, that are simple shortcuts to get there and replenish ourselves easily. I estimate that if we are already inside three or four dimensions, the other will present themselves to us by themselves, without art or scienc 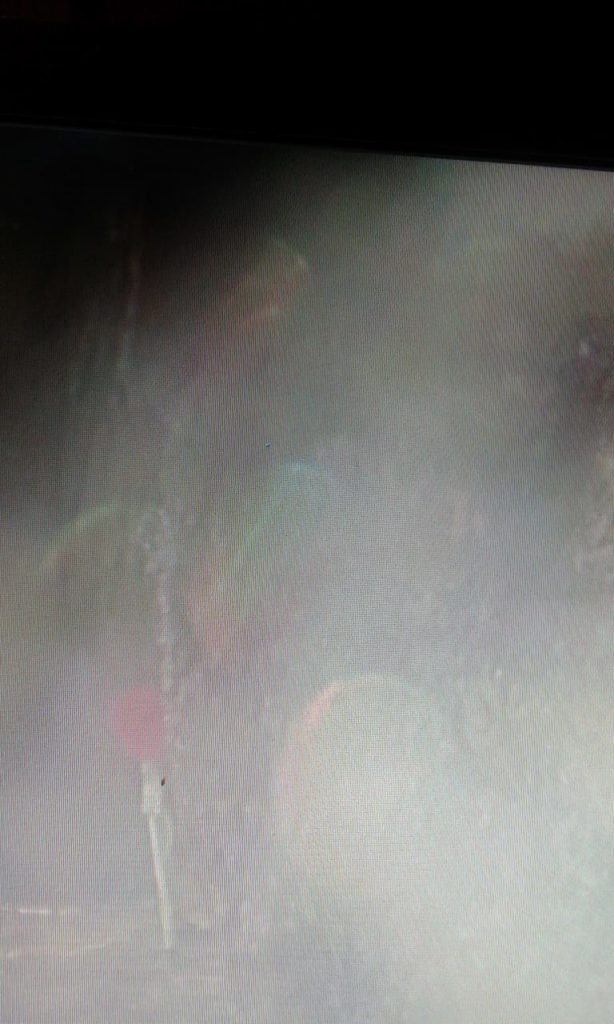 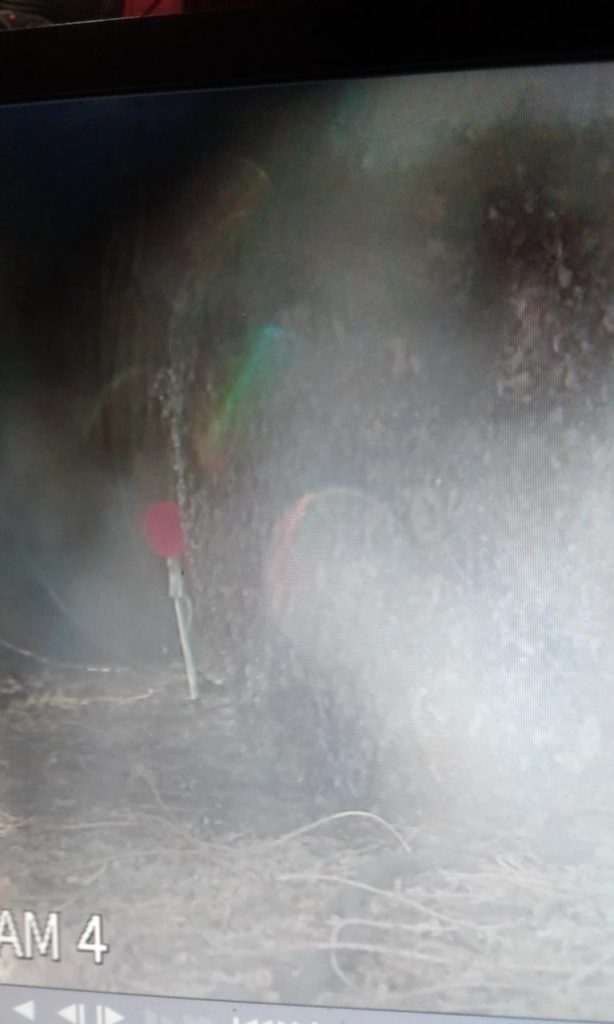