Patron of the Provincial Museum of Anthropological and Natural Sciences Duncan and Emilio Wagner, of the Province of Santiago del Estero of the Argentine Republic.

Former Director of the Fauna and Flora Station, where today he is the current owner and researcher of the Private Laboratory responsible for the interpretation of the film material of “Las Mercedes”. Its objectives are: the breeding, care and preservation and study of the autochthonous fauna and of all forms of exotic intelligent life, and of the scientific studies that explain them, such as the one being carried out, supported and financed by the Private Collection ” Abbess Mercedes Santillán Palacio “.

Discoverer of Parallel Universes and Two New Forms of Intelligent Life in Argentine territory of the Province of Santiago del Estero, in expeditions to Coro Pampa, Sumamao, Huachana and La Ramadita from 1992 to 2021

Objectives: The care and preservation of the flora and fauna, overseen by the Provincial Office of Forests and Fauna in Santiago del Estero in the Republic of Argentina, in Resolution # 340 dated the 24th of July, 1998.

Investigator authorized by the Office of Forests and Fauna to carry out studies related to the colony of unknown insects ‘‘NOOHRN’’ with the resources of Entomology and pertinent related sciences, by way of Resolution of this provincial office. Resolution in process, 2019.

Founder of the Charity Entity Fundación APE, for medical emergency by air transport. Institutional Act and Statute approved by the Government of the Province of Santiago del Estero, in Decree Series A No. 3,054 of December 30, 1992, under No. 1,659.

Entrepreneur in the field of land and air medical emergency of 5 decades ago in the city of Santiago del Estero, Argentina. 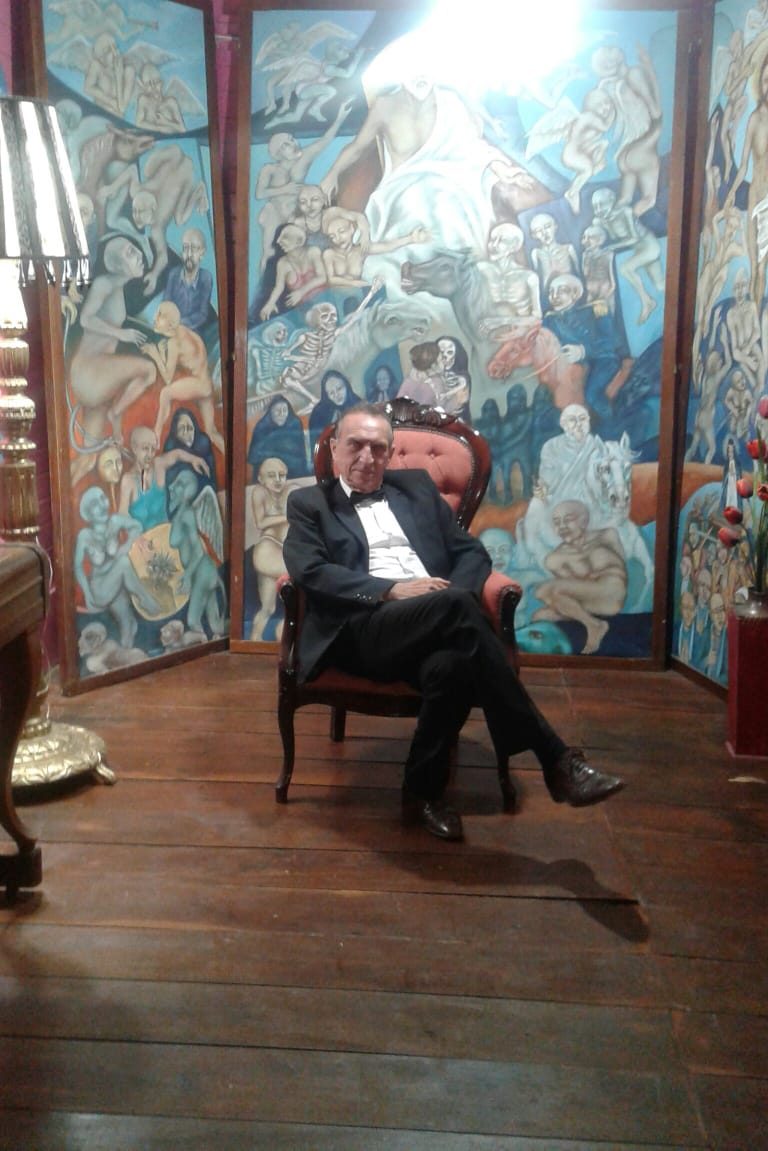