A- 1, Suspended and metamorphosed light

This specimen is surprising due to its ductility. You can see it on the horizontal line in the middle of the rock from right to left, inspecting its den while moving suspended in low flight or elevated by its other back legs that can be see quickly.

Above this scene, you can see other similar lights coming out from behind the rock, lighting and inspecting the infrared lights that are turned off.

It is important how it appears on the scene and how it leaves. Does it emerge from and submerge itself in the rock, without doing so through and opening? Soon we will test this.

Its transformation in front of the camera is evident. The two points of light correspond, one to its head, and the other to the tip of its tentacle, which is used for observation, and this helps to measure it. Other times, they emit projection lights like flashlights. When it starts, and these two points are close, this is one short measurement, and then the two points move farther away because it has metamorphosed, converting into one long tentacle what was before two, although the new tentacle is much longer than the sum of the measurement of the two shorter ones.  They are equal to many times the size of its body. This is what we can most clearly see in the Reduced Grade 01 Video, when it comes close to the end of the rock to our right –flying attributes are suspected when it passes over the sitting butterfly and the butterfly does not seem to even notice although this is not a strange occurrence among our lightweight spiders.

It is also seen in flight when its eye or white rounded face, as if we were dealing with light, is enlarged. This enlargement is not metamorphic, it simply grows larger as it gets closer to the camera.

The fact that the videos have three little men as the protagonists, at the same time and on three different walls of the rock, shows it is a synchronized work of the colony. And it is curious the way that they leave their work after more than half an hour at the same time, with 5 seconds of difference, although the others are outside of their field of vision, but they undoubtedly have some way of communicating. Only the third one that we cannot see and is the one who is inspecting the video cameras, stays in his position always working until the first 10 hours of the morning.

Screen reduced image short and with a magnifying glass.

Upon a change in the lighting of the area, be it the light of the early morning, or the setting of the sun, or when the infrared lights are activated or deactivated, there are changes that go unnoticed by us, but are not unnoticed by them.

After being turned on, the colony’s surveillance system is alerted and you can see how one of them behind the rock, starts his work and for hours does not take his eyes off of the artefact, until the middle of the next morning. These colony chores are frequently repeated.

I highlight in this video the organization of the Noorhn Colony.

Before a change of lights in the area, be it the early morning light or sunset or when the infrared lights are deactivated or activated, changes that go unnoticed in our sight, and yet not theirs.

After the ignition, the colony’s surveillance system warns you and see how one of them behind the stone, which begins its task for hours without taking its eyes off that artifact, until mid-morning. These tasks of the colony are repeated frequently. 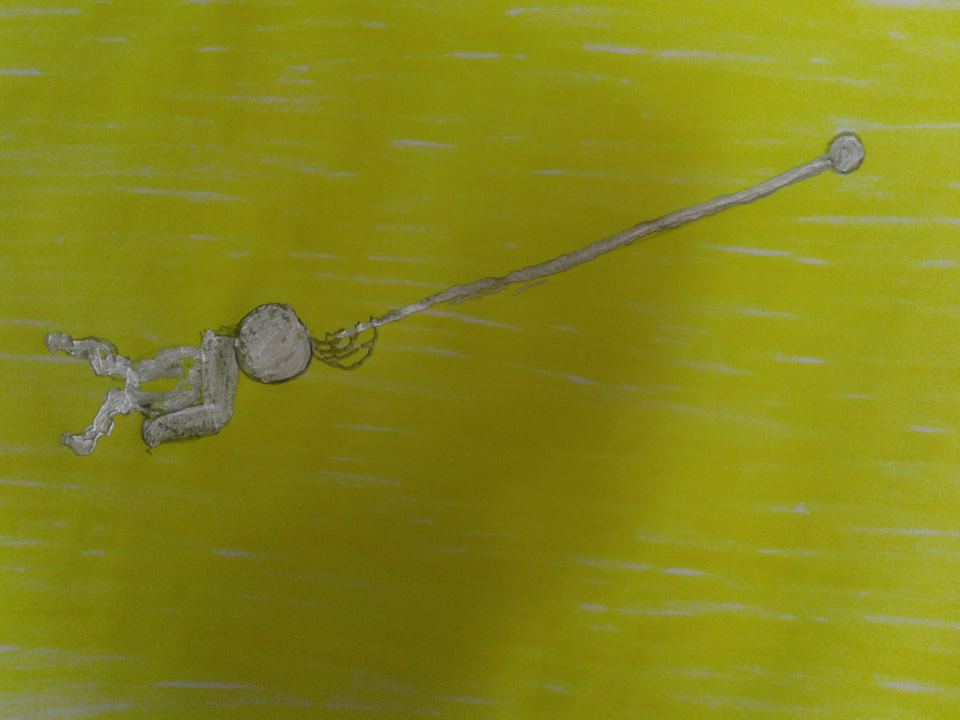