The Intruder and “Grand Captain”

This scene begins at 8:10 in the morning. It lasts until noon of the next day. ‘‘The Intruder’’ makes his first appearance from outside the rock and insists on entering. The white ones of Noohrn organize themselves. The one with the white body appears to be Noohrn with his guards backing him up. The intruder is beaten and thrown out by Noohrn’s white colony, until night comes when he can be seen due to his inferiority next to the white ones. He is always thrown out. Fortunately, because of this act, I can reach him and take him in my hand while he is dying and I have the opportunity to extract and analyze the DNA. You can see his fury at me.

Intuitively we believe that this species is from the earth’s surface and not volcanic, and that at some point they entered into this rock as intruders.

The principal scene is after 9:52pm, in hand to hand combat. And it is when he receives the mortal hit which is repeated and the winner declares the fight over.

Although he will live for many more hours trembling like one being electrocuted. You can see the end of the conflict as his killer Noohrn shows his superiority where he can be seen showing his enveloping winged folds, fluttering and elegant, satisfied with his victory. Despite the visual difficulties to see this, pause above all when the white one throws the intruder to the floor all of a sudden and violently on two different occasions.

These sceneslead us to believe that the intruder is another inhabitant of the rock, because this is a planned fight, because of the insistence on attempting to enter this place and the gathering of the white ones in the same place, like members of Noohrn’s security, which we see for the first time since they had never frequented the exterior of the rock.

But, where does the supposed Noohrn come from? Because this entrance to the cave was sealed in the morning and in the video it is not clear.

The video is from today and we are deferring its analysis… 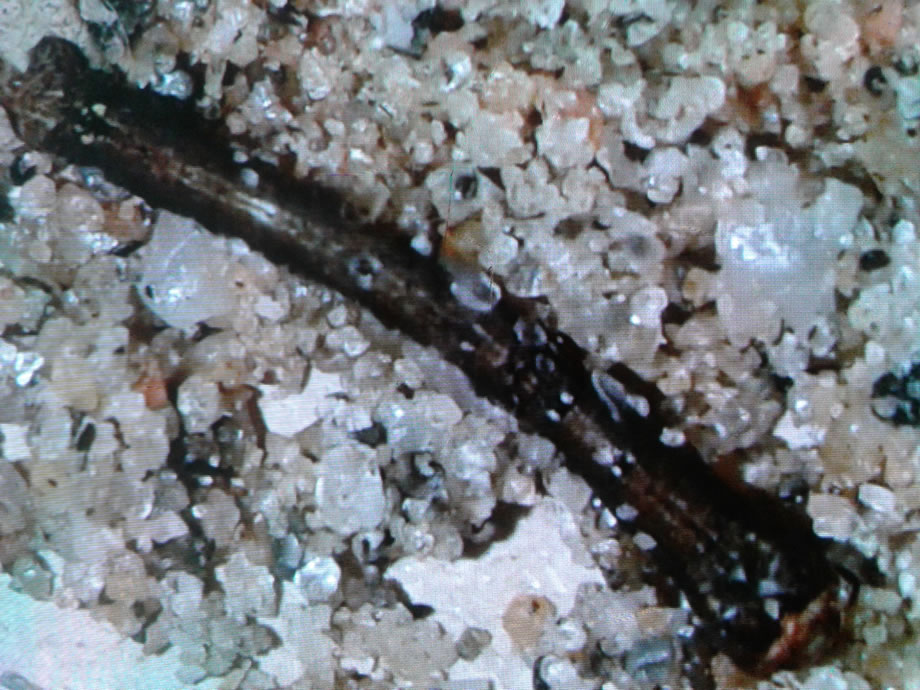 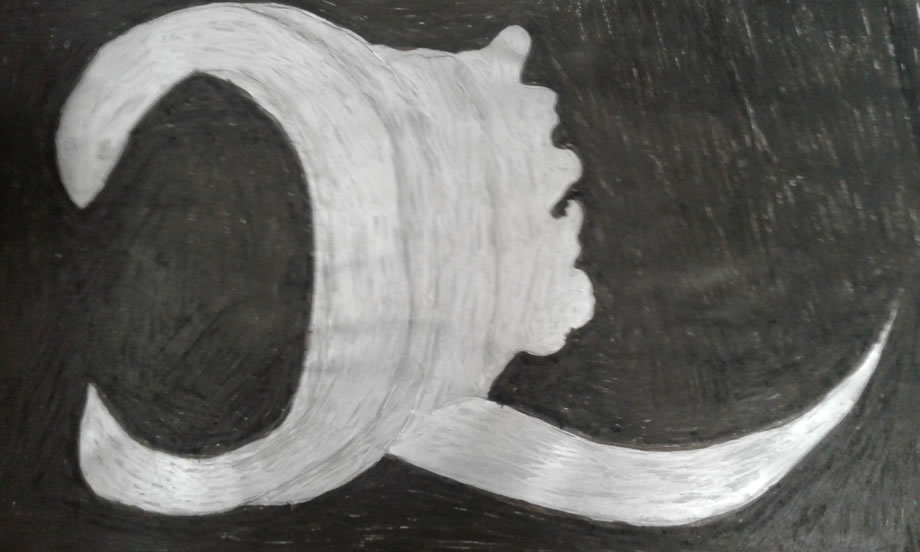