The Origin of the BioDiversity

If I am correct in interpreting this scene as a predisposition to crossbreeding for the reproduction of different specimens, then here is the reason for there to be so many distinct species living within one rock, even though the variety of these genotypes will only be known based on the allele of the DNA which we will share in the future.

After 12 days, saved in the memory of the equipment, of the intruder thrown at the base of the rock, as if he were a shadow or a crack in the rock, today we register his first movement. Seconds before the appearance of a common insect and a white one that moves on top of him, and the intruder ends up alone until the next day when I move him in a routine and involuntary way when I spilled water at the base of the rock to level the ground.

There are two insects that make contact with the intruder. First, the larger one stops to squash him for a time, and then later he passed over the intruder. Today two videos were filmed. The first one is 2 minutes long and the second one is 4 hours long of the 15th of July, 2019 from 12:00pm on.

The white one (either he is a sub-type of Noohrn’s white colony or another species or not an inhabitant of the rock Noohrn) moves at superspeed and faster than the Tiger Beetle, in an oval shape and he lays down on top of the white one, perching with the end of the tail in a position of apparent mating, except for two contractions of the white one reducing his length two times. In the same manner, the white one begins to disappear, without it being seen if he is buried or if he simply disappears, giving them another air of an unpredictable nature contrary to the nature of the fauna of the earth’s surface.

The movement of the white one is not expected, as is strange, the way that he leaves the site, which leads me to record and publish it as a precedent of this colony. This is the opportunity to study its movements and if they have a place within the knowledge of entomology.

Video reduced video to ‘‘2 second-mating’’ See second #46 he is under the branch and suddenly jumps in two jumps until he is on top of the ‘‘intruder’’. Mailing of …..Or watch the whole long video with a magnifying glass, he is under the letter ‘a’ of ‘‘camera’’.

Second videos – 4 hours total. The Beginning and Ending of the Mating 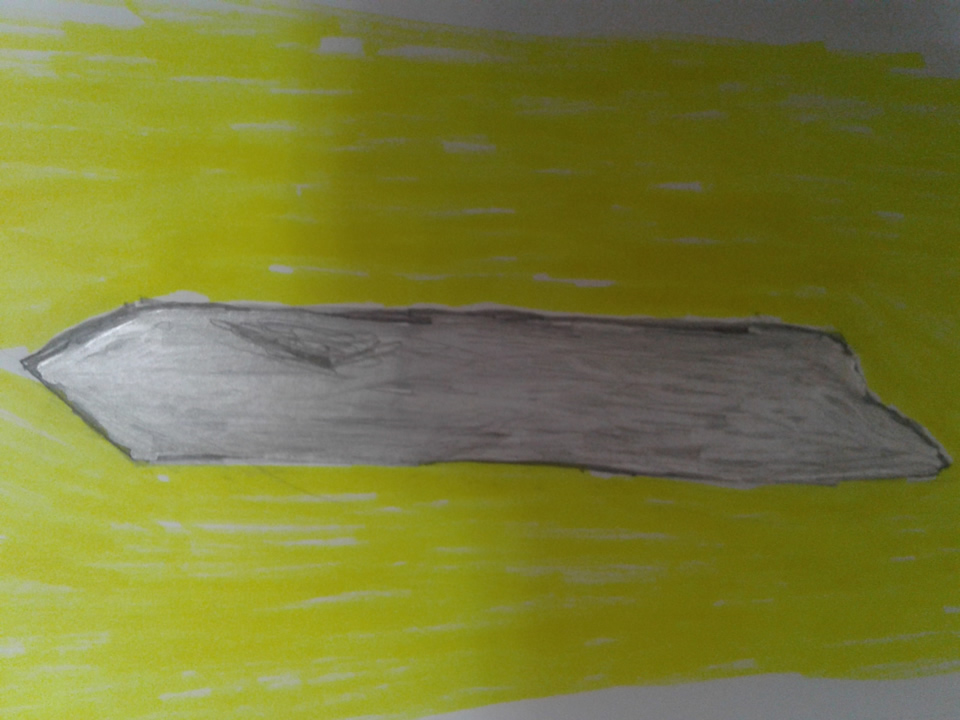